With Australia’s unemployment rate remaining at 5.2%, even though jobs growth was solid, one can expect the RBA to continue to look at the state of the economy and the need to stimulate it. The participation rate rose confirming that a lot of slack remains in the labour market which means wages growth should remain subdued for the time being. The Effect on Gym Mat Pricing will be seem.

With this the RBA minutes revealed they will “continue to monitor developments in the labour market closely and adjust monetary policy if needed”. What this means that the chances of another rate cut could be on the cards.

Obviously the Federal Government is comfortable with the current economic situation otherwise they would be injecting more stimulus into the economy. Either that or they have run out of ideas. Either way we can’t expect to see any action by this government or reaction to what the RBA is saying. What that means is that all that we can expect is that any response to economic decline will need to come from the RBA, and all the RBA can really do is reduce interest rates.

Should the RBA chose to reduce interest rates there will be a number of effect.

The Effects of interest rate falls

2. It would be hoped that a fall in interest rate will stimulate the economy. When consumers have access to cheap credit it is hoped that they will borrow money and purchase things such as cars and other items. This then is meant to lead to inflation which is necessary to help the economy. One would expect that this inflationary effect would also touch products such as gym mats and thereby causing their price to rise.

3. Business expansion is the final frontier of rising interest rate. As well as encouraging consumers to consume more products such as gym mats, it is hoped that increase consumption and cheap credit will also encouraged businesses to invest more. This investment is meant to spur employment as companies general require more equipment and workers when they expand.

So for example if an MMA club decides to setup a new school due to more demand for their services than they will require gym mats such as MMA mats and jigsaw mats for their premises.

So you see the Effect on Gym Mat Pricing are immediate. How effective they are in the long term remains to be seen. Whether they can be effective without reciprocal government stimulus is also another question. 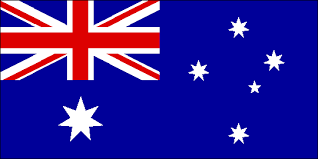 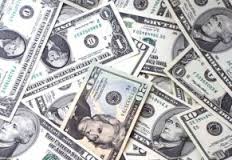 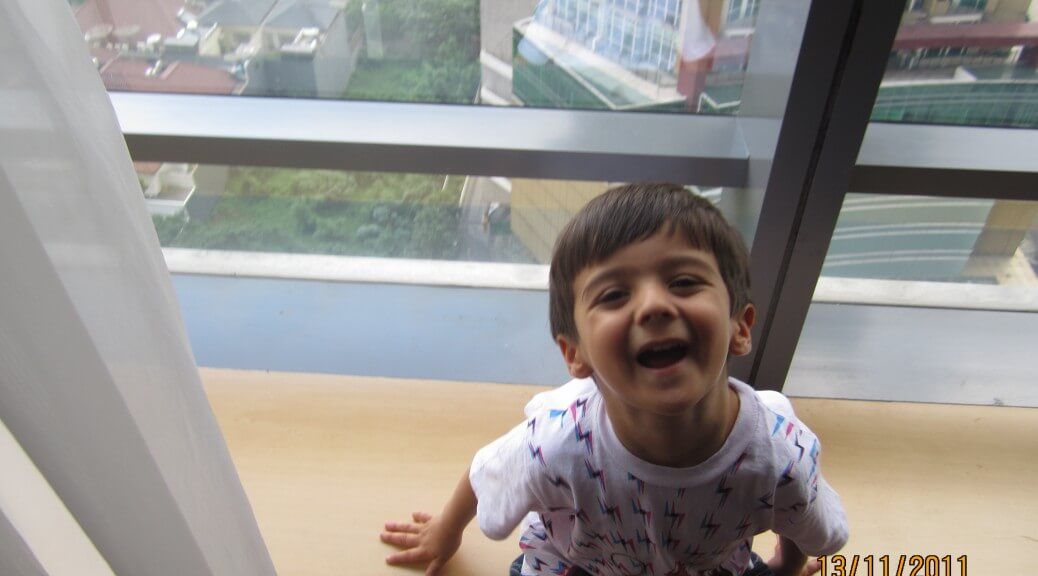 AUD stabilised against the US dollar for the first time in two week as most commodity prices rose, led by oil. A projected OPEC supply cut led crude to a November high, up 4.3%. Our chief commodity iron ore was lower. Iron ore dropped 3.4% to $70.34 a ton as Chinese port stockpiles rose to a two year high. The forecasts for average prices of $58 this quarter and $50 in 2017.

A lower Australian dollar leads to;

Hopefully stability will persist in the Australian economic environment.

Gym mats are an essential safety measure as they protect people from injuries due to falls and impacts. They help minimize strain on the body and ensure gym members are comfortable when they exercise. At Ezy Mats, we specialize in gym mats and provide customised solutions to our clients. We will help ensure your gym has comfortable and resilient flooring that would last for several years to come.
END_OF_DOCUMENT_TOKEN_TO_BE_REPLACED

The Australian Dollar retreated this week due to concerns with deflation. The dollar was off by 2% after the ABS reveal deflation of -0.02% in the last quarter. The softening in prices was mainly due to a full in the price of oil and food. This worried the markets into thinking that the RBA’s next more may be more easing. The market has factored in a 50% chance that the RBA will drop rate if not at their next meeting then very soon.

The effect of the falling dollar on EVA interlocking jigsaw mats has been minimum. Ezymats has been and continues to be the best price suppliers of martial arts training mats in the market. Our interlocking jigsaw mats are both the best price and best stocked in the market. Ezy Mats have containers arriving almost every week to refresh supplies to keep our Australian customers happy.

The Australian dollar traded steadily on Friday, after sustaining sharp losses a day earlier. The RBA lowered its forecast for GDP of 2-3% in the year through June 2015, down from 2.25-3.25% in the May projection. The RBA added that the unemployment rate was likely to “remain elevated for some time”. The RBA statement also took note of the high value of the Australian dollar, which has gained about 6% since February. 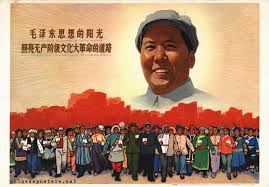 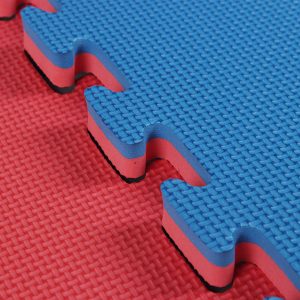