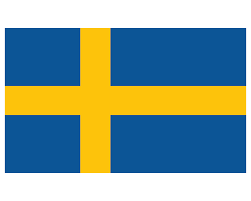 In MMA news Alexander Gustafsson Retires. UFC fighter Alexander Gustafsson has chosen to retire from the UFC and professional MMA fighting after his loss to veteran Anthony Smith at UFC Fight Night in Stockholm Sweden. The big Swede, who also goes by the nick-name “Lionheart”, simply stated that “the show is over, guys”. Gustafsson, 32, was submitted by Smith in the 4th round via rear naked choke. It is not a pretty way to go but much better then a straight knock-out.