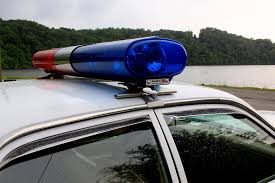 One such organisation is the Victoria Police Department. In the past Victoria Police have purchased a lot of jigsaw puzzle mats for their organisation. It is assumed that they are purchasing them to use for training purposes. They would have heaps of training facilities which would need to be equip with all sorts of protective and safety equipment to ensure the well being of their members. Training can be perilous at the best of times so this would be absolutely necessary.

So why would such organisations purchase mats. The main reason are believed to be:

It can also be assumed that there would be other reason involved in this phenomena.