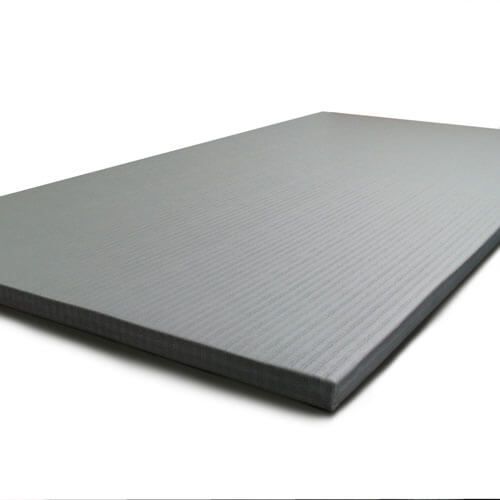 Have you ever thought about Tatami Mats as Karate Mats? Tatami mats have been around for a long time. The Japanese had literally used tatami mats in their homes for millennia. In Hollywood blockbuster starring Tom Cruise “The Last Samurai” all the homes in the movie has tatami mats. Indeed every home in Japan at the time had such mats. Even today that have traditional mats in their homes. The mats have a historic and ceremonial place which is integral to daily life. People sit and sip tea just as they did for many centuries. Even in western homes you will some times find tatami mats as a interior design element.

What are tatami mats?

The interesting thing is that as much tatami was used in the home it was also used in training Japanese martial arts. At the time and even today traditional Japanese martial arts use tatami in their dojos. A lot of them refuse you use modern tatami mats, which are made form vinyl and compressed foam, and instead use tatami made through traditional means. Whilst some might find this stupid, it is admirable that people still use the traditional type even though it made training harder.

Other martial arts that use them

Of all the martial arts that use tatami for training the most famous martial art from Japan is karate. Karate schools often us tatami mats as karate mats mainly because of the reason that they represent the historic aspect of the training. That is the thing about karate mats, when you say karate mats you often also think about tatami mats. Make no mistake the kind of mats you use for training will influence the kind of training that you do. If you have good quality mats such as our karate mats then you can be sure that your training will be more successful.