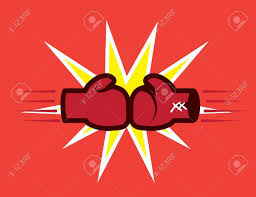 Daniel Cornier and Stipe Miocic rematch to take place at Honda Centre in Anaheim California on the 18th of August. The fight has been a long time in the making and follows Cornier’s knock out victory over Miocic. Stipe Miocic has been calling for the rematch for some time now as he has waited to avenge his loss of the heavyweight title after defending it for a record three consecutive times.

Daniel Cornier would have also spend a large amount of time training on jigsaw mats at his MMA gym. Cornier is nearing the end of his career. Another victory against the legendary Miocic would see him elevated to GOAT status, a field occupied by only a handful of UFC fighters.

The Daniel Cornier Rematch With Stipe Miocic is bound to be a great fight.