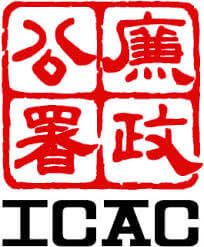 The NSW Premier Barry O’Farrell has sensationally resigned over bottle of $3000.00 wine. Barry had accepted the bottle from Nick Di Girolamo, the former chief executive of Australian Water Holdings. O’Farrell had denied remembering receiving the gift but the story just wouldn’t go away. The people of NSW are not sure why he would resign over a bottle of wine considering nobody cared. Maybe there is more to the story then when know which he fears coming out. Nonetheless it looks like we are in line for another premier. Talk is that it will be either Mike Baird or Gladys Berejiklian. we the people don’t know who is better (or worse) but considering Gladys’s handling of the Opal card we at Ezymats are tipping Mike.