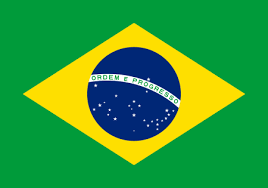 In what was a brilliant display of fighting between two veteran Brazilian fighters Lyoto Machida beat Vitor Belfont via TKO in the the second round of their title fight at UFC 224. The win came via head kick by the karate expert which is a signature kick for him. The loss was Belfont’s final fight as he took of his gloves and put them in the centre of the ring as a symbolic gesture. Although it might not end his days on EVA mats in a training capacity, it will surely be his last time in the ring.