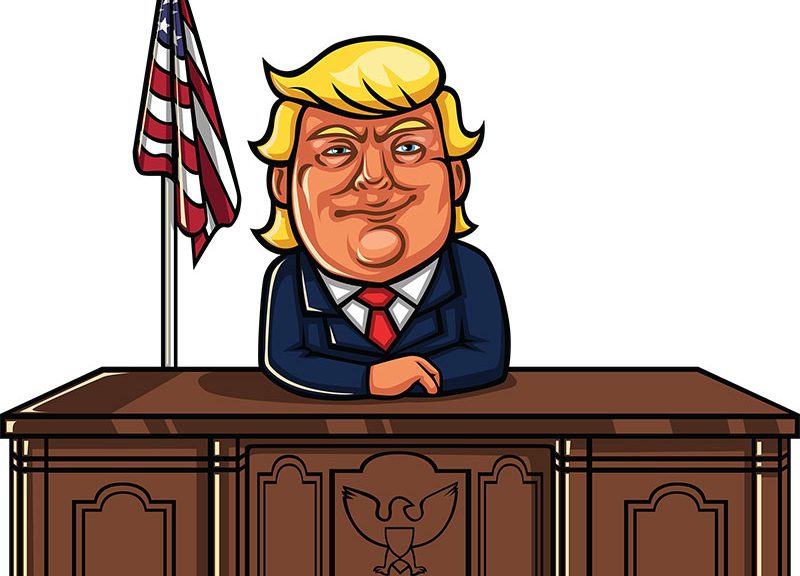 In our daily market watch the Reserve Bank of Australia surprised the markets by keeping rates on hold. The statement that they released did not suggest that they would be cutting later on this year. The decision and the statement buoyed the Australian Dollar pushing it up above $0.70. The dollar have been in the doldrums since Donald Trump decided to renew his hard-line stance in China. With trade negotiation back on track Trump decided to add a spanner in the works by tweeting his thoughts.

The Australian dollar has been trending lower lately. The result of which might be the rise in price of imported goods such as jigsaw mats. Every time the dollar fulls against the American dollar it puts further pressure on pricing. Whilst it hasn’t had a significant effect on inflation up until now there could be one in the future. The price of jigsaw mats has remained stable thus far but they could rise in the future. While current stock prices won’t rise there is always a possibility that any further depreciation in the AUD could cause the price of jigsaw mats and MMA mats to rise.