Exercise Mats For A Better World 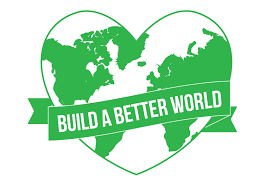